First, thank you everyone who entered! I appreciate your interest and support so much! I opted to draw based on who was interested in what pattern, in order to make sure everyone had a chance to get what they wanted most. If a person who won the first was interested in both they were immediately removed from the second pattern's list of potential winners. All entries were assigned a number based on the order they were received. Without any further delay let's get to announcing the winners.

The following people were interested in the first pattern (their entry number is in parenthesis) : 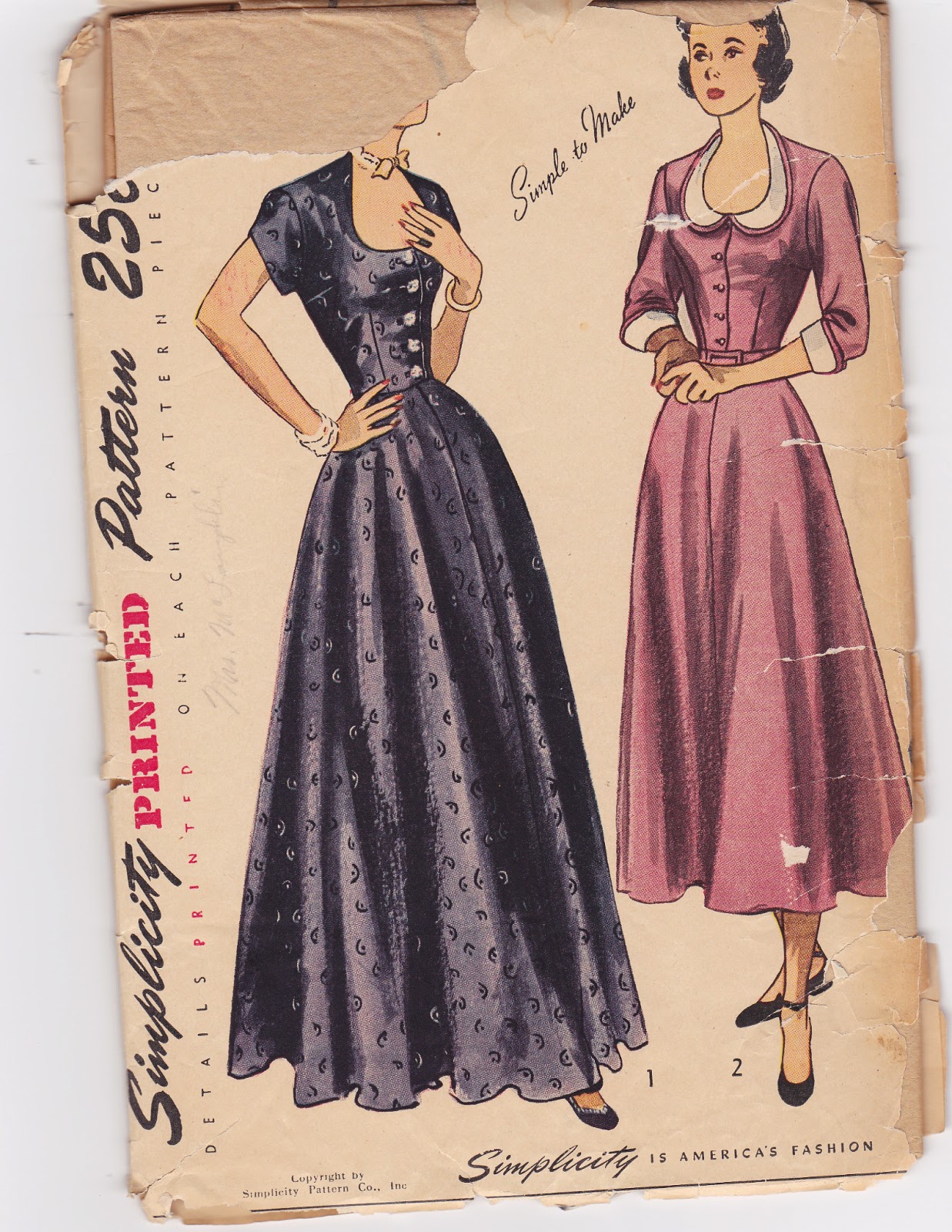 And the number drawn was: 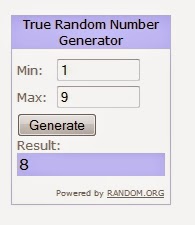 The following people were interested in the second pattern: 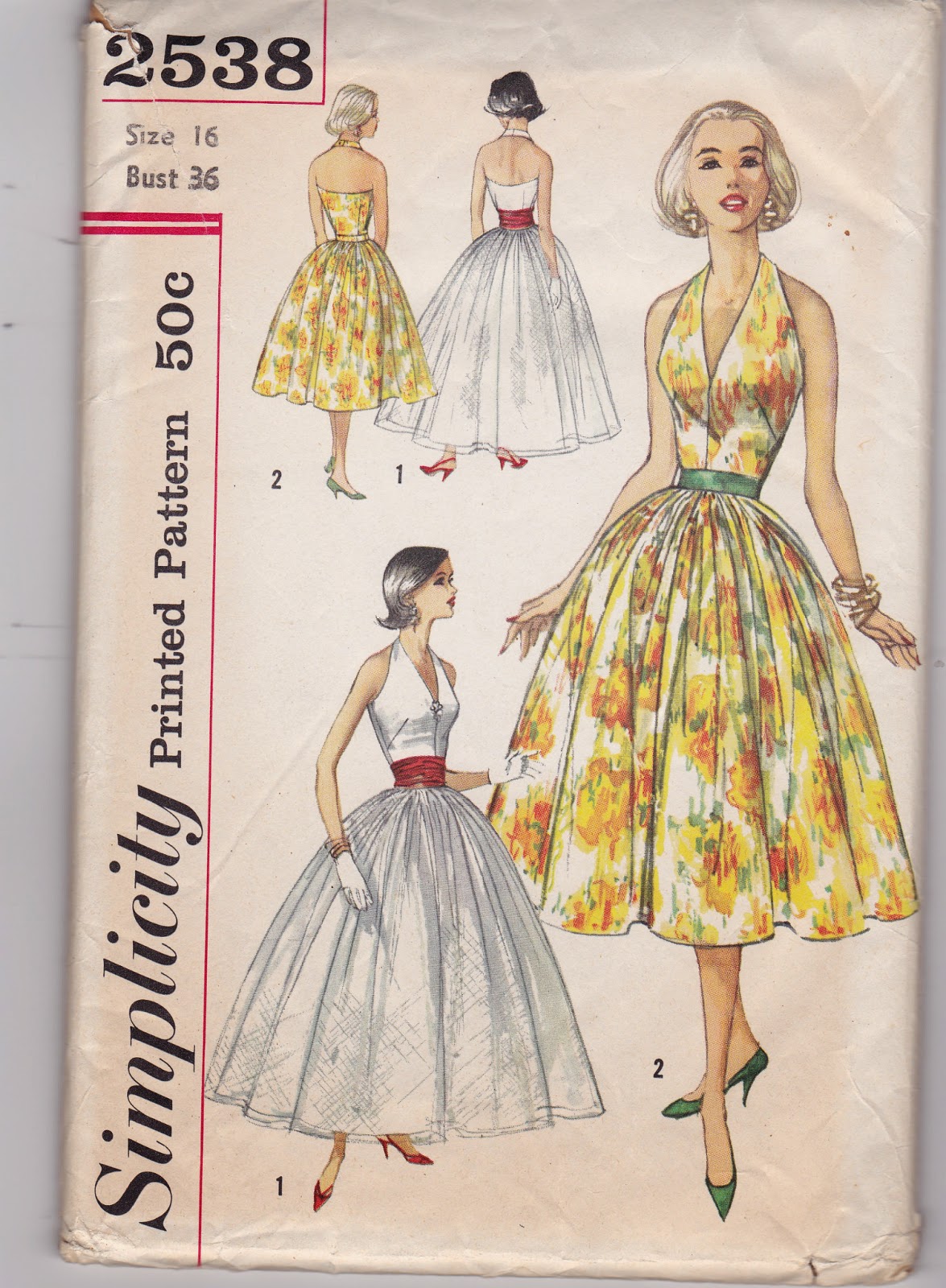 
And the number drawn was: Winners, you have 48 hours to contact me by facebook message through the Sew Damned Creative page. If a winner does not contact me in that time I will select a new winner for the unclaimed pattern on Wednesday, June 12, 2013.

Thank you everyone for your participation and congrats again to the winners! Stay tuned to my blog and my facebook page because I plan to host another giveaway (to be announced soon).

Email ThisBlogThis!Share to TwitterShare to FacebookShare to Pinterest
Labels: Giveaway